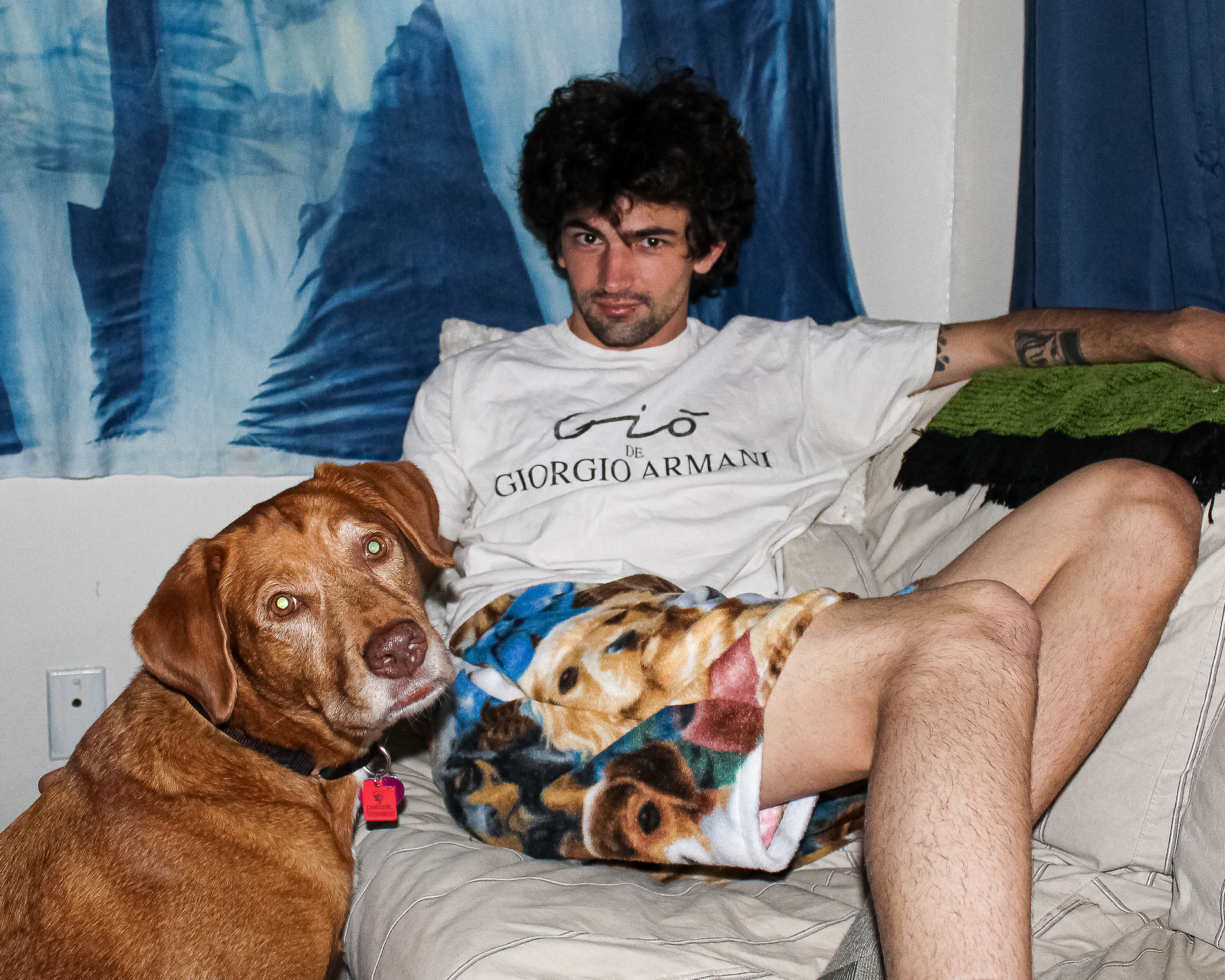 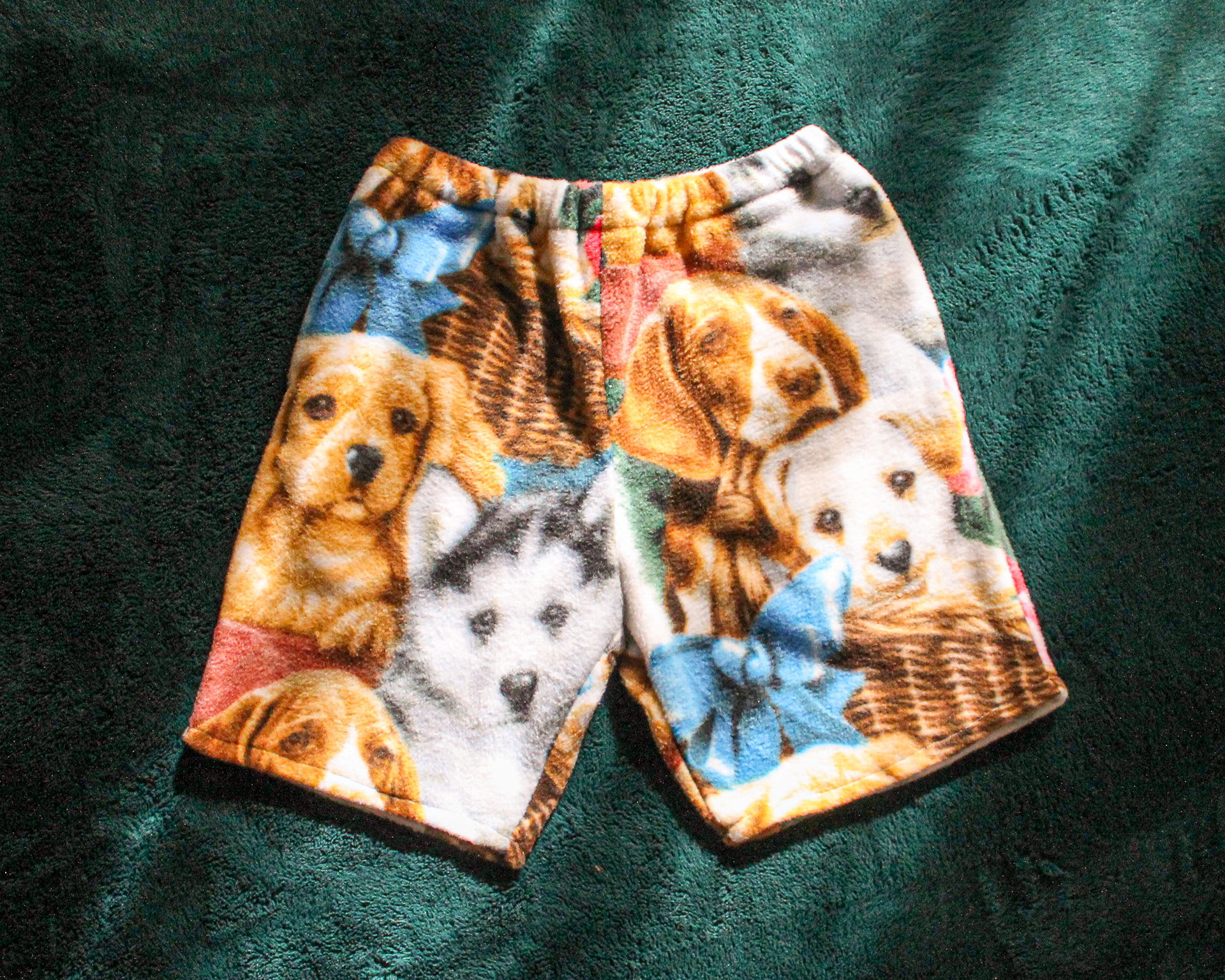 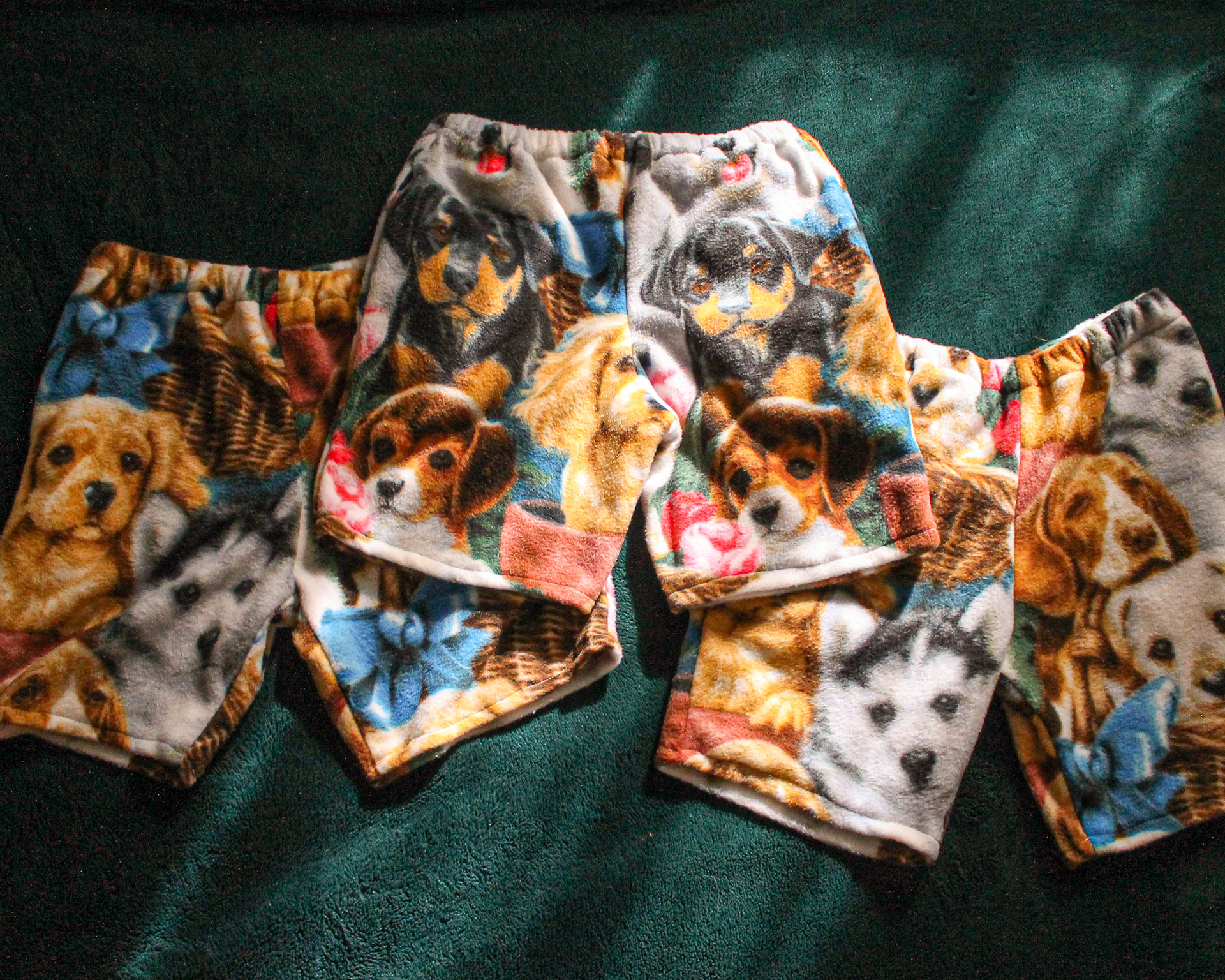 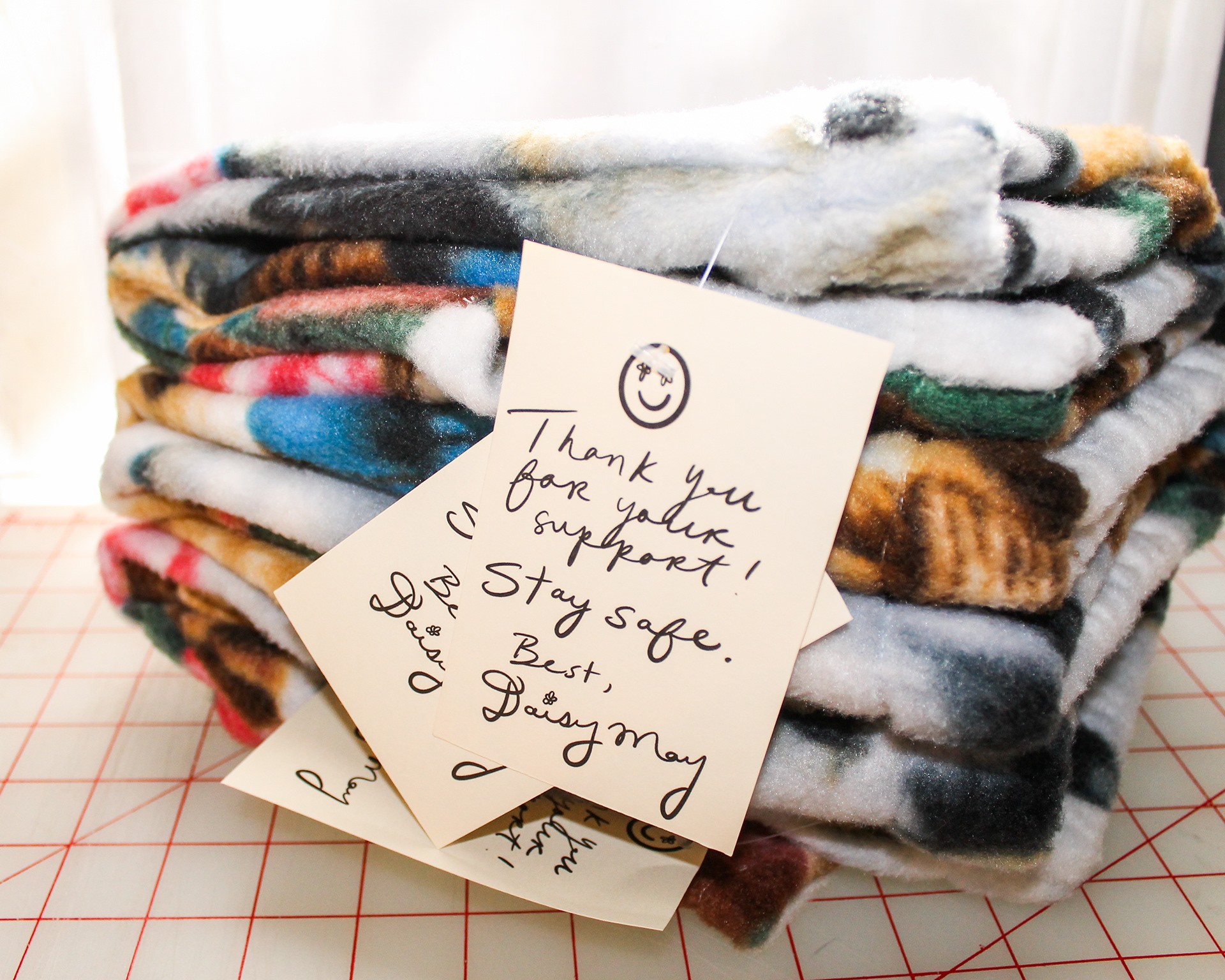 Home Security: This project began as an exploration of masculinity in the comforts of home. Growing up in a hyper masculine family I understood masculinity as a protection mechanism for men. Most times this masculinity was shed while in the comforts of home while other times this masculinity was the culprit of a divide between relationships because of lack of openness.
My understanding has since grown into the idea that masculinity is not ‘natural’ and instead socialization has lead masculinity into being a form of self-identity. This gender identity is socially and culturally constructed, historical and political. Identity is the effect of the performance. 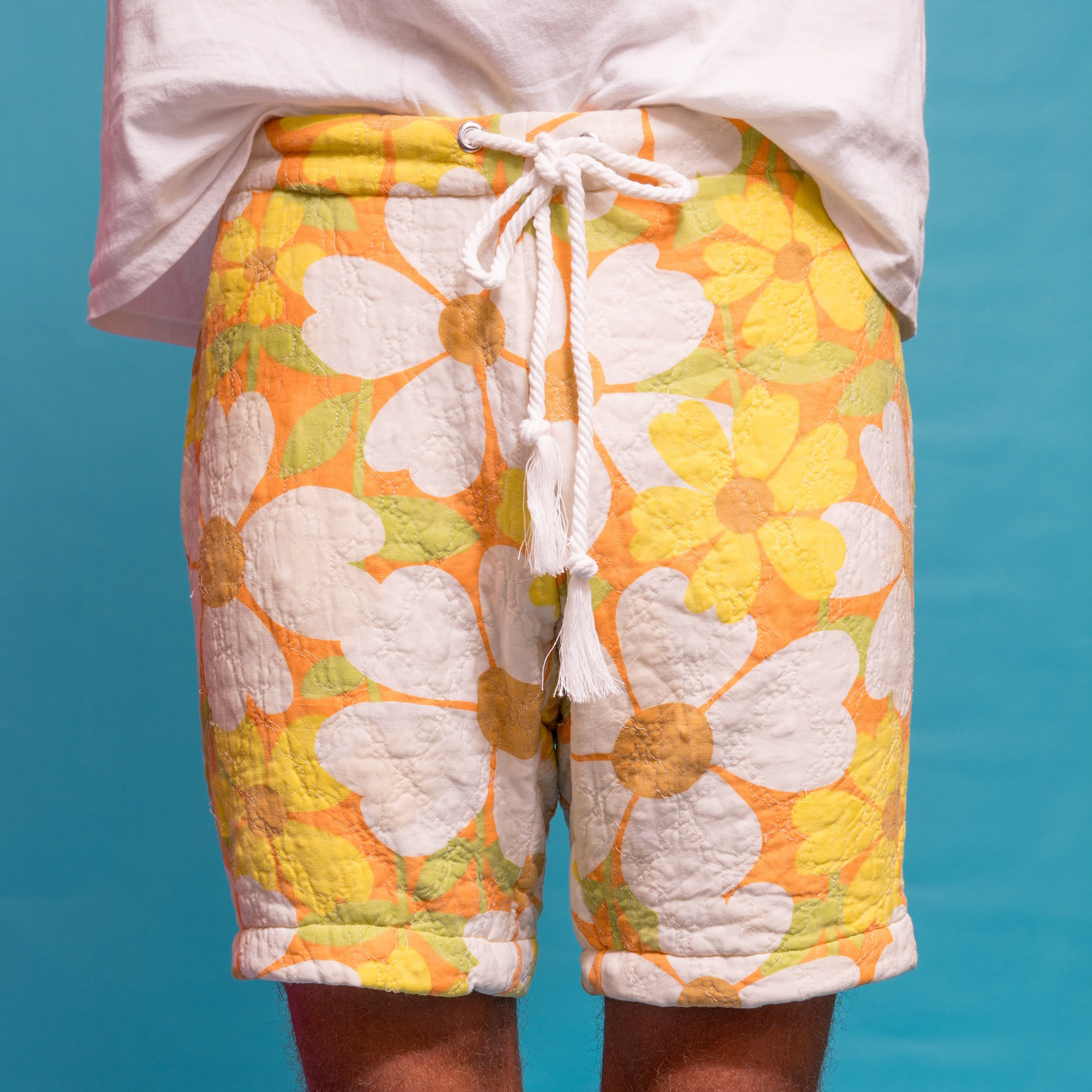 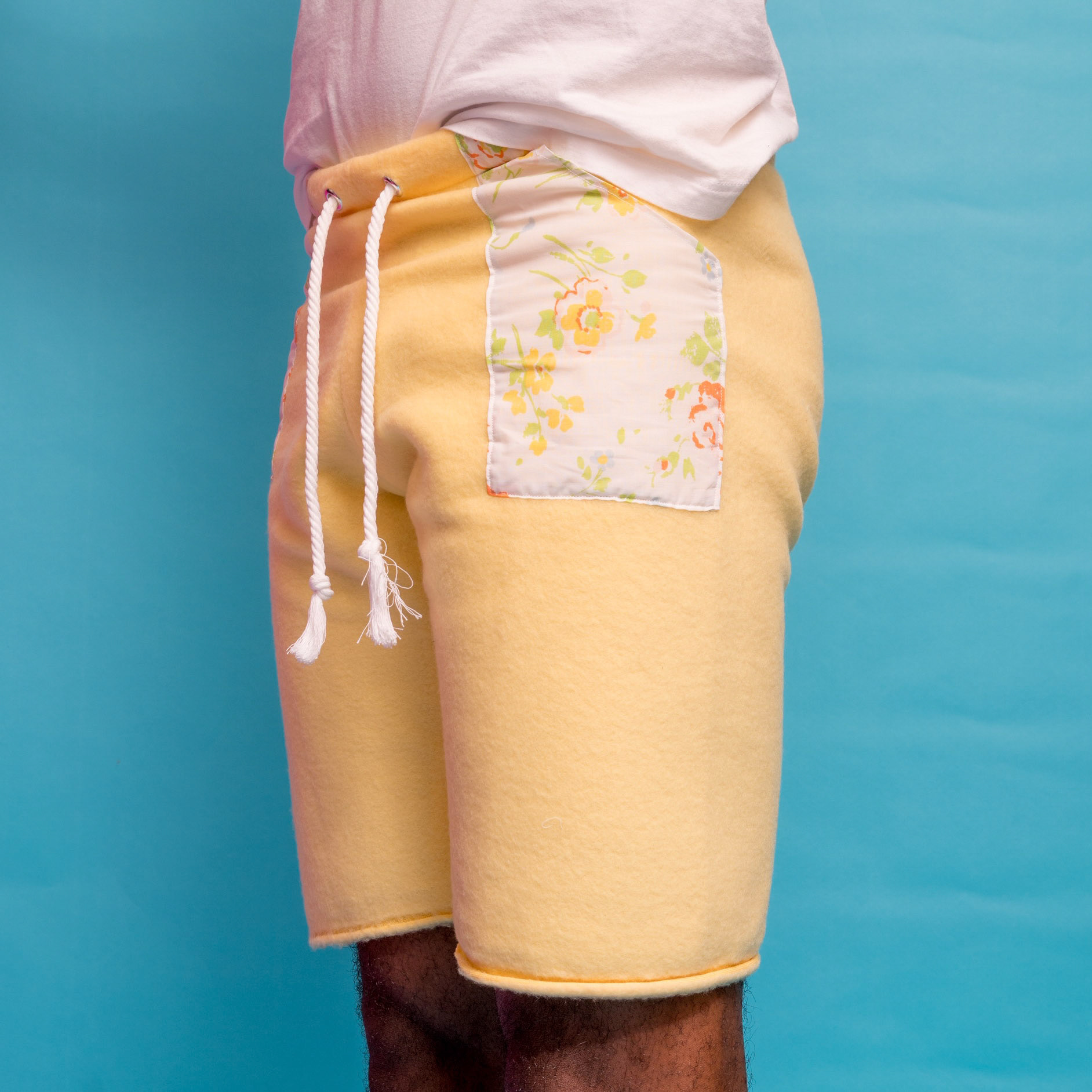 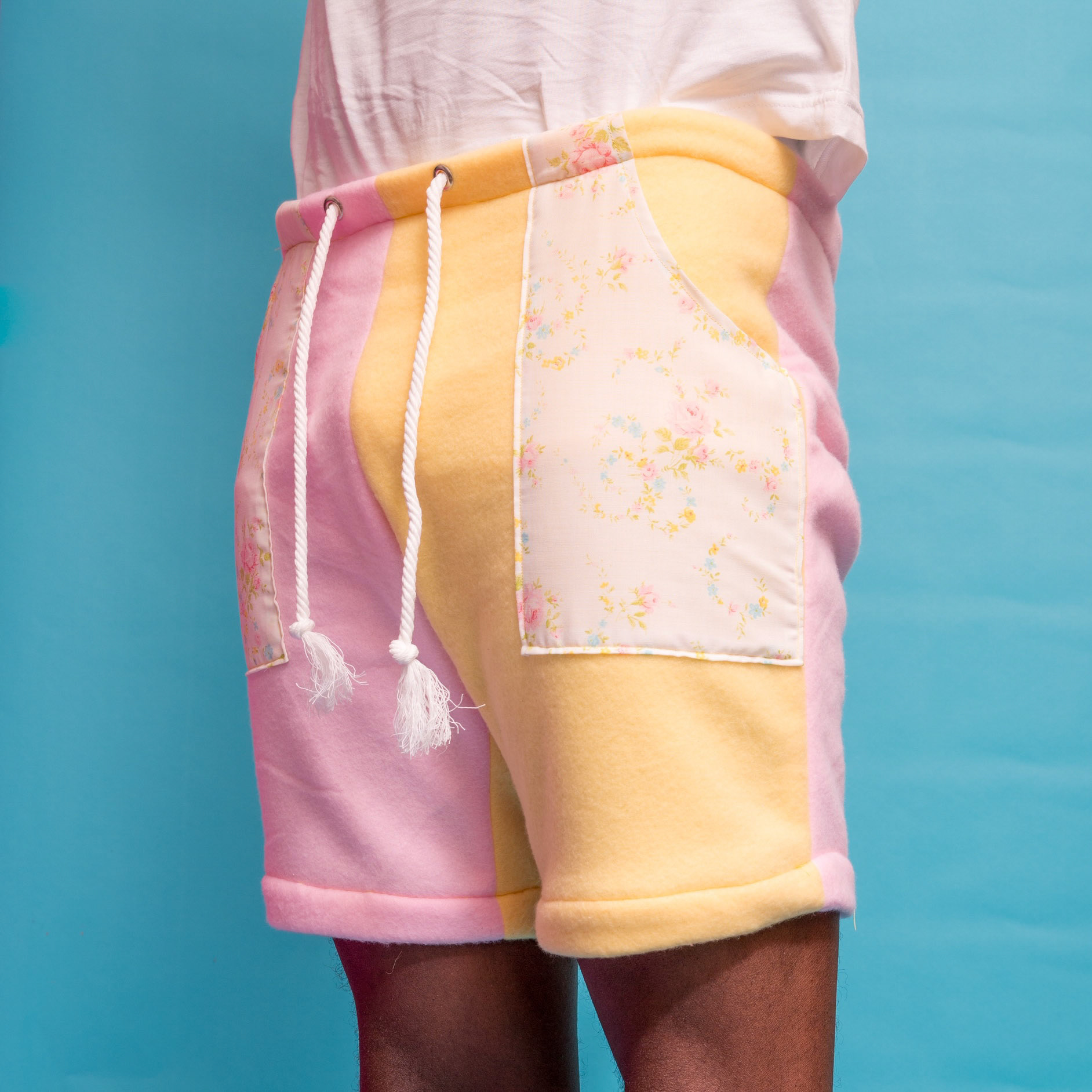 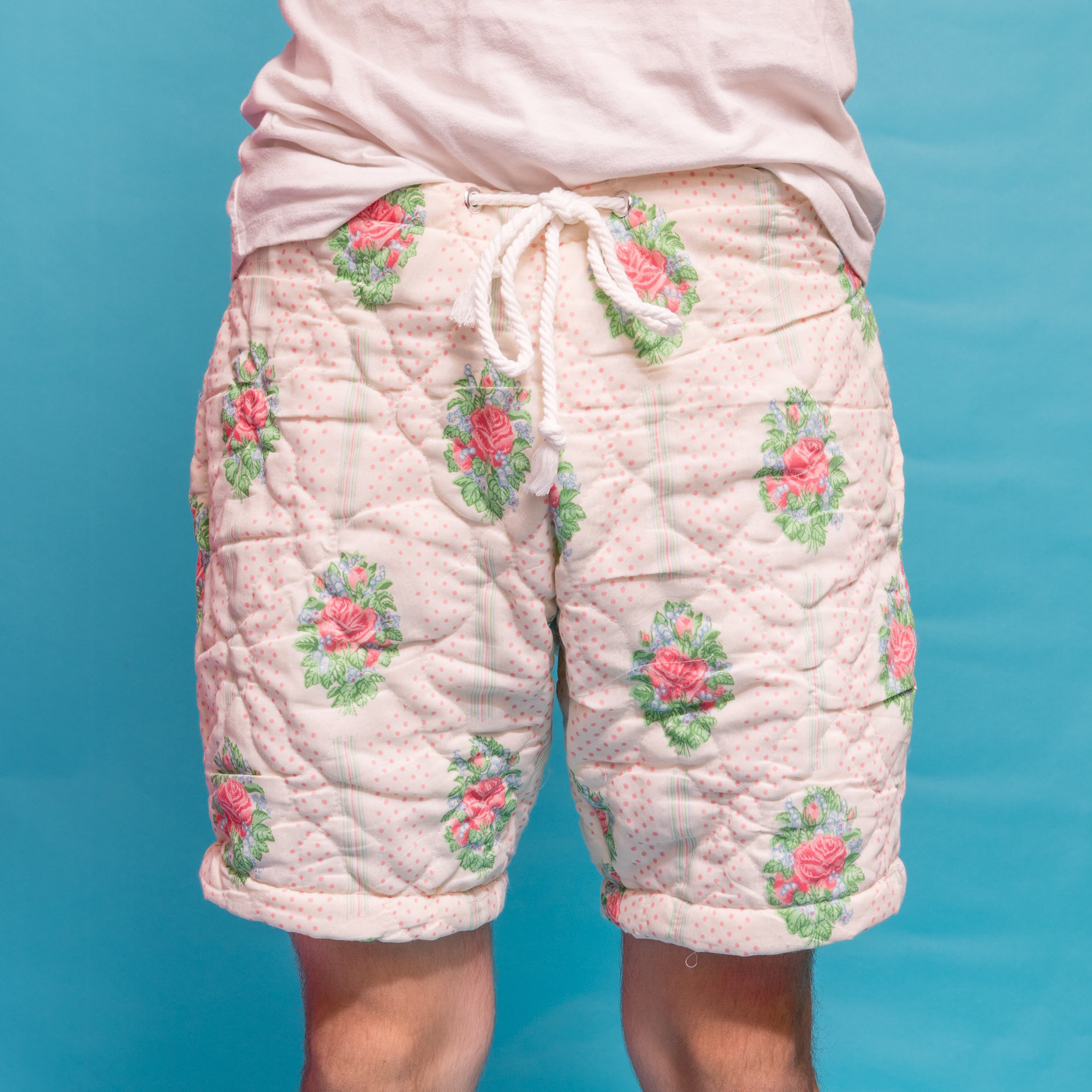 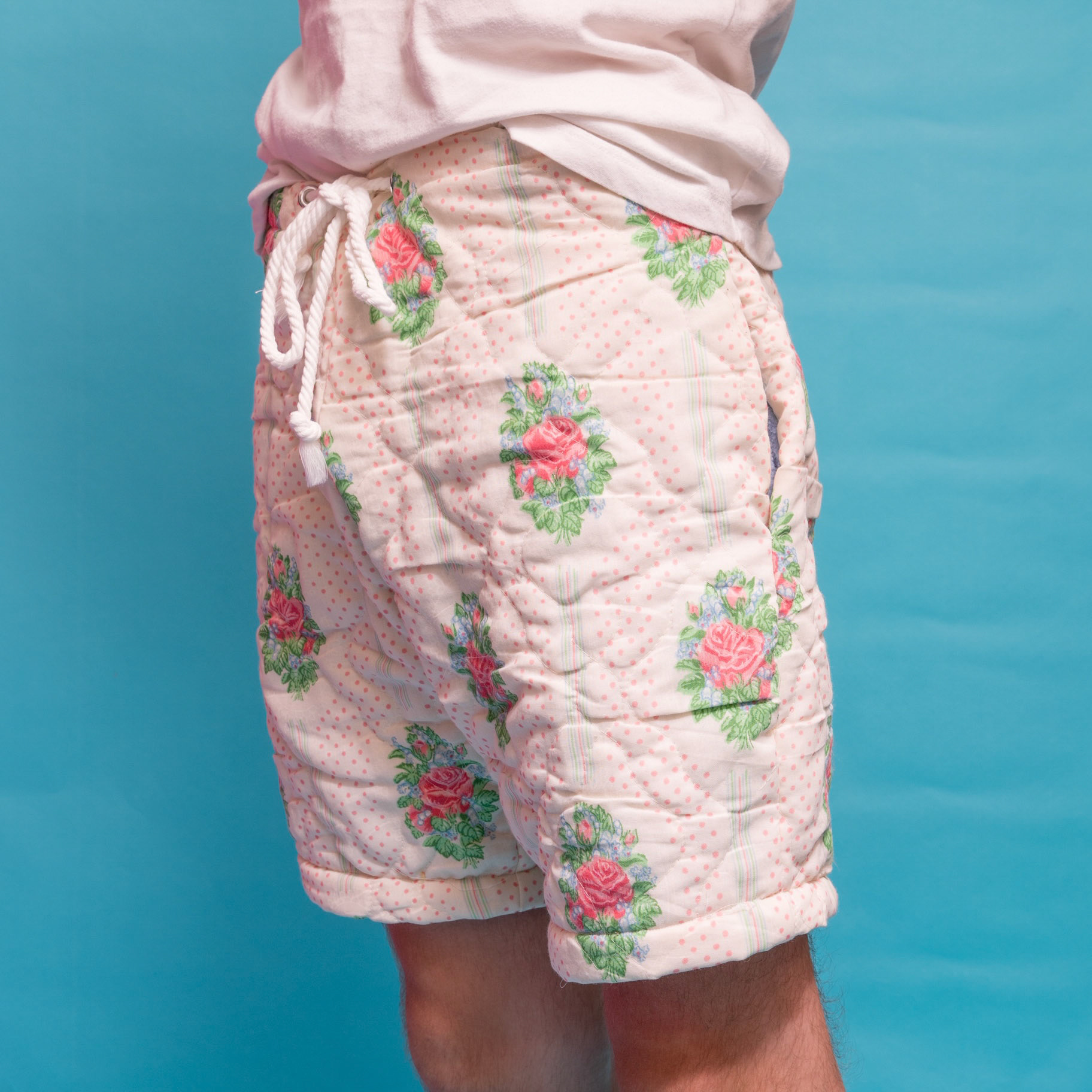 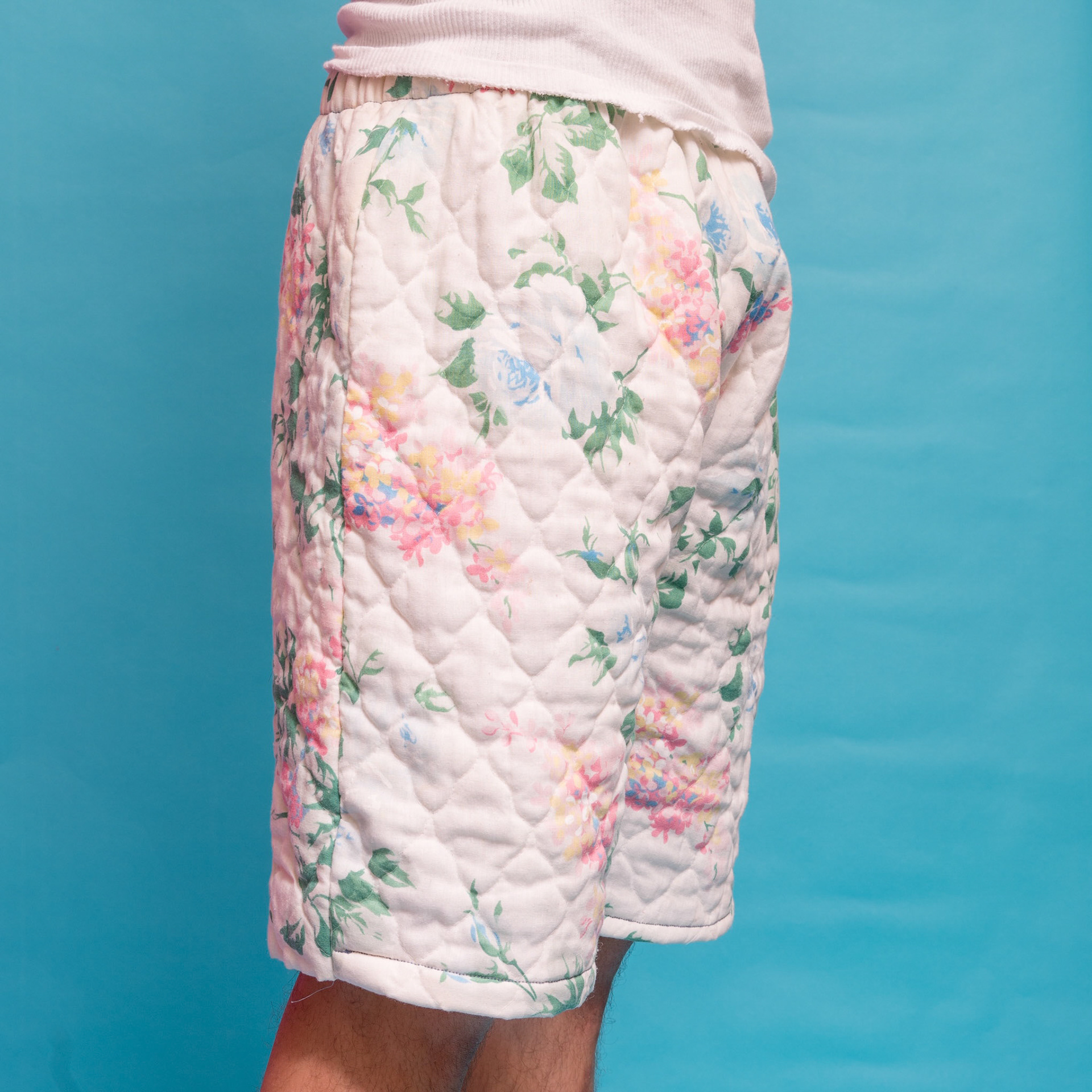 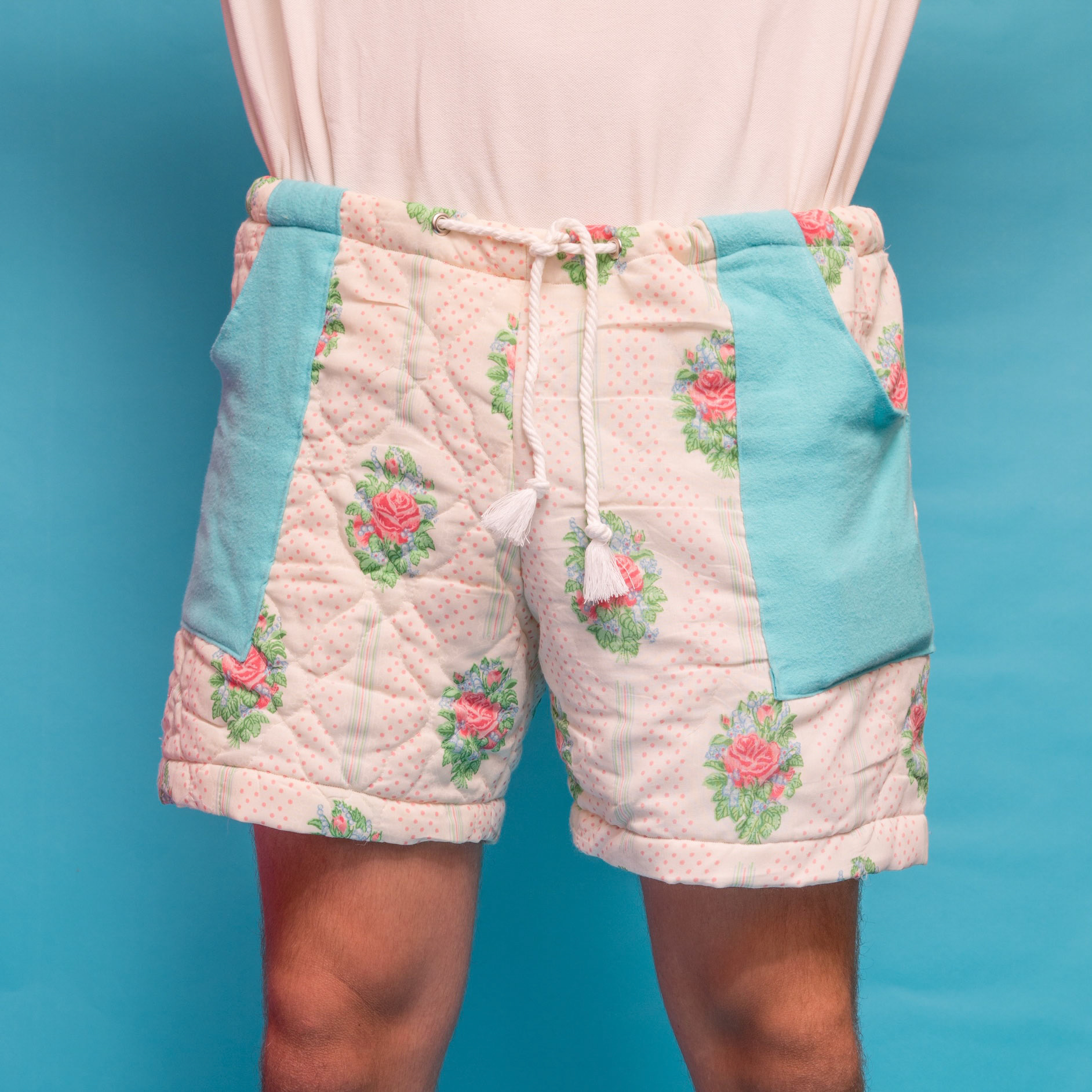 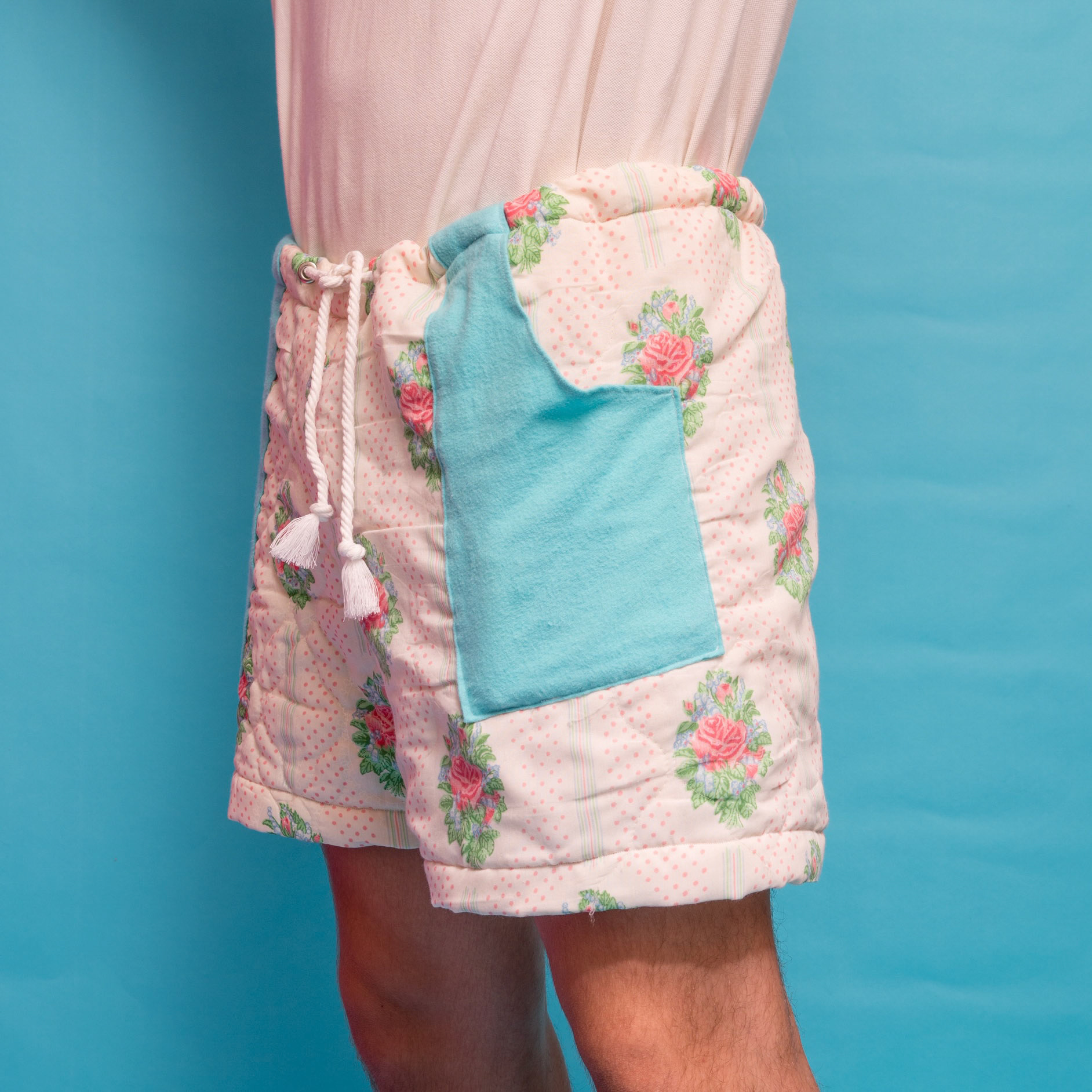 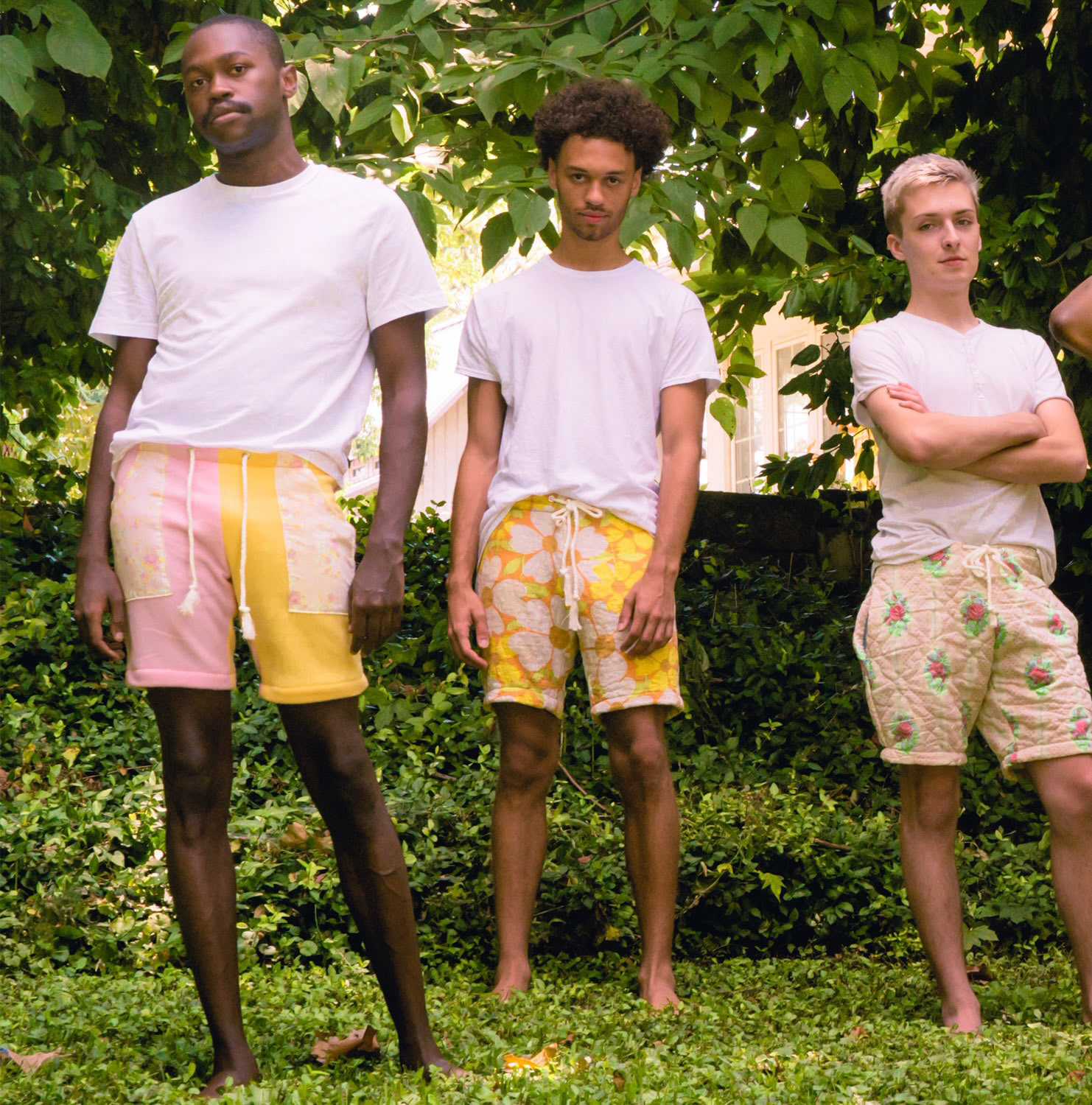 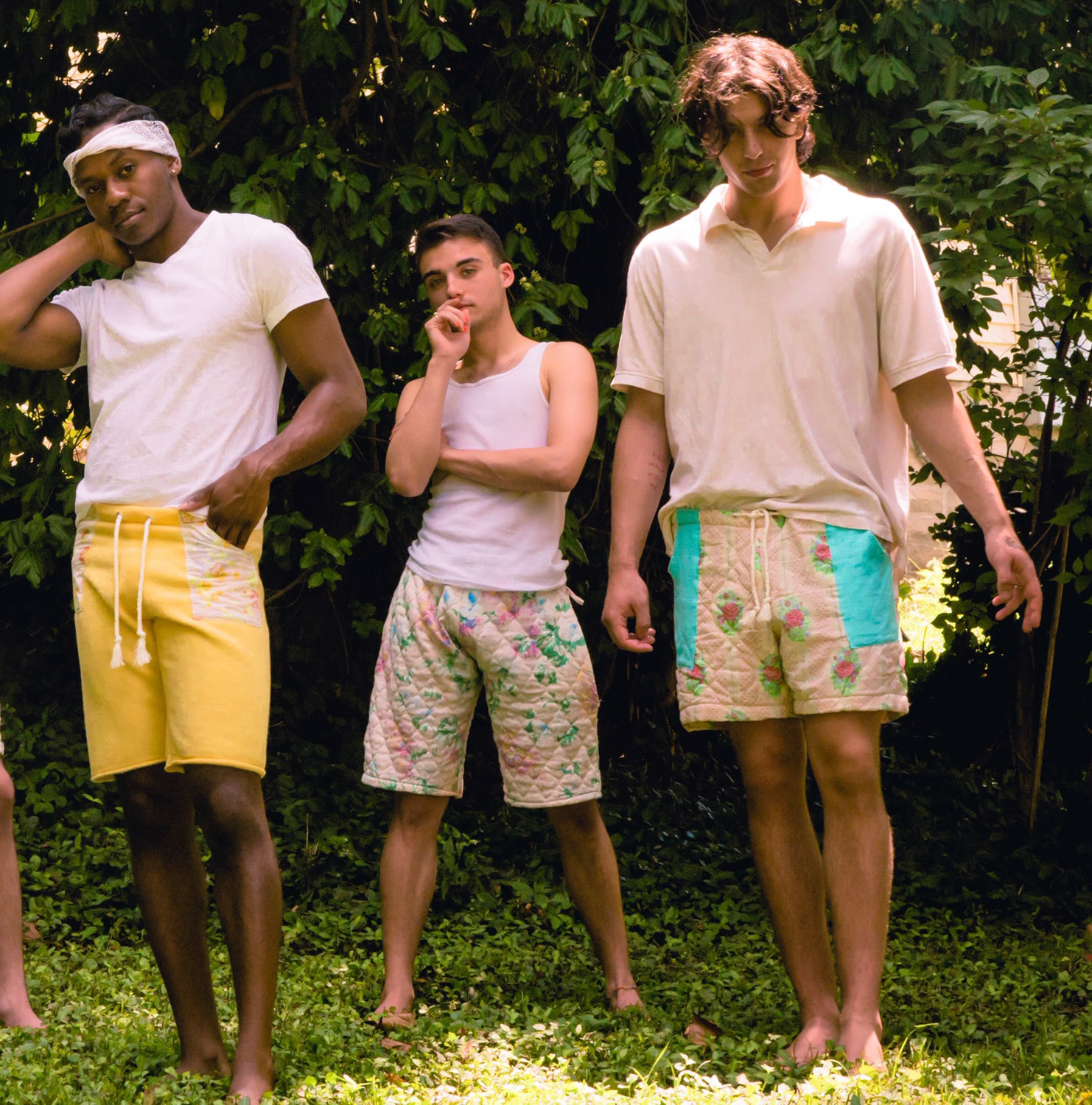